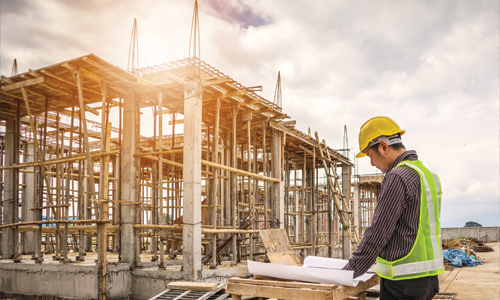 It’s an exciting time to be involved in construction or urban planning in Central Ohio, whether you’re a professional or a casual enthusiast. Many old, underdeveloped areas are starting to undergo infill development that promises to bring new opportunities to many Ohioan communities. These projects themselves vary widely, with some consisting of single-family infill construction and others apartments and condominiums. Some are highly ambitious and envision dozens of acres for mixed zoning purposes, with central green spaces and local businesses neighboring townhomes and multifamily housing.

In spite of the economic and public health crises of 2020 and 2021, the flood of trailblazing construction projects hasn’t slowed down. A particularly promising trend is the slowly rising prominence of affordable, multifamily housing in suburbs that desperately need accommodation for working-class Ohioans. From single-family infills to ambitious suburban renewal projects, here are the top five Central Ohio infill development projects that you should keep your eye on:

Infill development is often a contentious topic that draws passionate support and opposition from community organizations. There’s a great deal to balance in any of these projects, such as the need to preserve the character of a community while helping it grow and move forward. One development project that embodies this is the plan to transform an aging golf center in Whitehall into a vibrant, walkable neighborhood.

NR Investments, a Florida-based firm is now heading the final phase of Whitehall’s project to revitalize a 50-acre stretch of town. This area used to house the Woodcliff Condos and the Four Seasons Golf Center and exists as one component of a broader 138-acre redevelopment plan. The 50-acre mixed-use zoning plan may be able to support as many as 1,000 residents, and 20% of these units will consist of affordable housing.

Besides accommodating 20,000 sq. ft. of commercial space, this stretch of town will also prioritize walkability and green spaces. While the project represents an ambitious economic project, it doesn’t go too far in squeezing in as many buildings and roads as possible into a given space. While Whitehall spent $10 million to acquire the land, they expect to fully recoup the expense thanks to the economic activity that the development will generate.

The old Kingsdale Shopping Center is due to expand into a new mixed-use space that aims to confront the 21st-century challenges facing suburbs. There are three components to the project, and each one speaks to a real need that exists in the community. One such challenge is the fact that a generation of baby boomers flocked to the suburbs, but they’re aging now and the shortage of housing for them is only slated to grow. Kingsdale’s infill development project is going to create additional support for an aging population in the form of a six-story housing facility for seniors.

Besides providing suitable housing to an aging population, the Kingsdale shopping center will also give way to seven stories of apartments with a slate of townhomes facing the street. Dense, affordable multi-family housing will help draw the young, working-age individuals that any community needs to keep thriving. The tallest new development is a nine-story mixed use building that will hold office space, residential units, and potentially a new community center.

This six-acre stretch of land should contain 104 senior housing units, more than 400 apartments, 50,000 sq. ft. of commercial space, a restaurant, and 350 parking spaces. It also incorporates a considerable amount of green space and provides common areas for the community that will spring up with the project.

Harrison Park West is a successful single-family infill project from Rockford Construction that brought a mixture of traditional homes, townhomes, and apartments to Columbus. It represents a modernization of the basic concept of the suburb, with the classic appeal of rows of homes integrated with spacious sidewalks and ample community space. Beyond the short rows of single-family homes, the apartments and townhomes meet wide, spacious community spaces that anyone can reach from the comfort of their home.

While some locals often balk at the ambition of infill development projects, Harrison Park West is an example of how easily these projects can enhance a community. The apartments look perfectly unassuming and stand aesthetically at home with the rest of the area. Additionally, the walkability and convenience of the area serve as an example of what all manner of infill development can bring to cities and suburbs throughout Ohio.

Uptown West is an impressive proposed development in Westerville, which sits at the intersection of Cooper Road and Cleveland Avenue. Otterbein University purchased the area for almost $13 million between 2012 and 2019 and is working with the LRK planning firm to help orchestrate their plans for the land. These plans are quite ambitious, as the university wants to create a mixed-use area with nearly nine acres of open space, 25,000 sq. ft. of commercial space, 340,000 sq. ft. worth of office space, and 648 residential units.

As for Otterbein University’s core goal, they want to expand their footprint in Westerville and grow as an institution. By any account, the university is pursuing these ambitions in a socially conscious, productive way that aims to enrich the community by creating a walkable, economically active neighborhood for its students. The location is excellently suited to help the city thrive as well, as it stands in proximity to local retail centers and an office complex.

The area that was once the United Methodists Children Home has been the subject of many conflicting development plans in Worthington throughout the years. While some advocate for turning it into a 30-acre park and others would like to leave it how it is. Lifestyle Communities has an ambitious urban development plan in mind for it. While they intend to preserve the old bell tower, everything else will give way to a walkable, mixed-use neighborhood.

Their plan entails building more than 700 residential units and almost 90,000 sq. ft. of commercial space, including 25,000 sq. ft. for medical offices. The 37-acre development will consist primarily of five-story apartment buildings, and the layout emphasizes green spaces, transit, and general livability. While the historic nature of the former Methodists Children Home and general resistance to change have entailed quite a bit of community opposition to this plan, there’s also a great deal of enthusiasm behind it thanks to its social and economic merits.

Keep Up To Date With The Construction Industry

Subscribe to our news to read current stories, learn about trends, and discover tips about the residential construction industry. 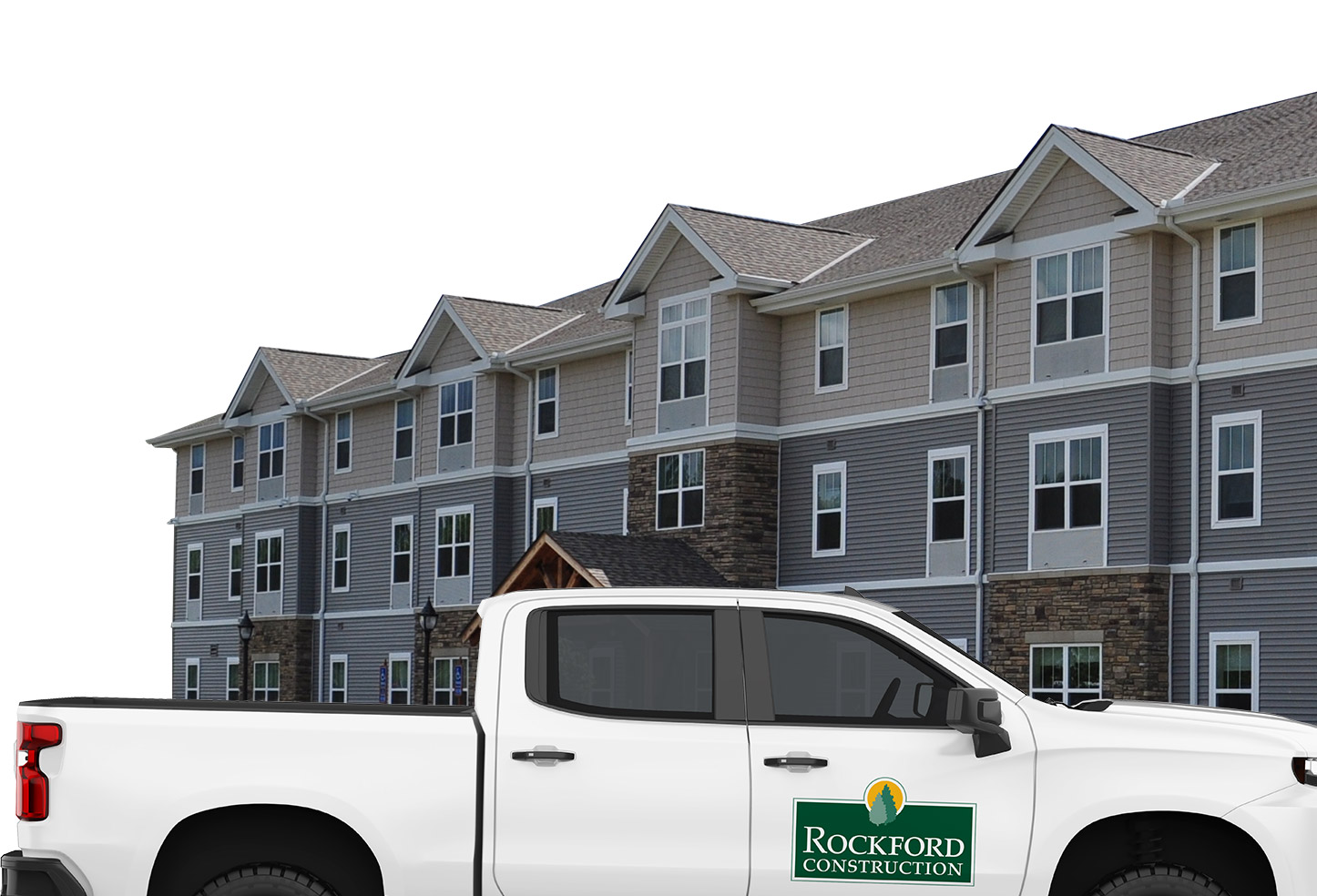